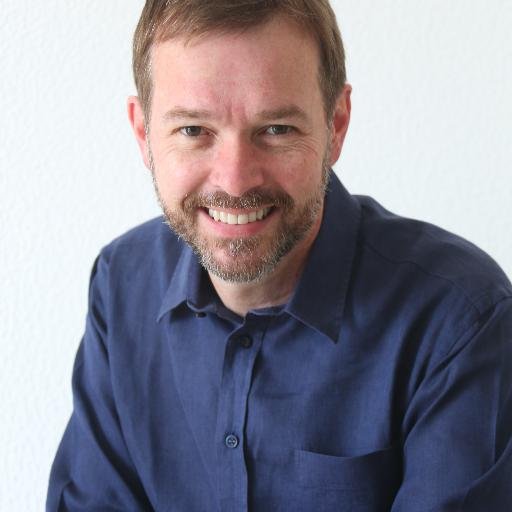 Dr. Newton Fahl Jr. received his DDS degree from Londrina State University, Brazil, in 1987. In 1989 he received the Certificate in Operative Dentistry and Master of Science degree from the University of Iowa, USA. After returning to Brazil, he settled in Curitiba, where he maintains a private practice emphasizing esthetic and cosmetic dentistry. Dr. Fahl is the scientific director of the FAHL CENTER, where he conducts courses on Esthetic Dentistry. Dr. Newton Fahl, Jr. is a member of the American Academy of Esthetic Dentistry (AAED), and founding member and past-president of the Brazilian Society of Aesthetic Dentistry (BSAD). He is a MCG-Hinman Foundation fellow.

He was the recipient of the American Academy of Esthetic Dentistry 2008 President´s Award for Best Teacher and the recipient of the American Academy of Cosmetic Dentistry 2011 Excellence in Cosmetic Dental Education Award. He is President of SCAD (Society for Color and Appearance in Dentistry). Dr. Fahl has published several enlightening articles on direct and indirect bonding techniques. He is on the editorial board of several peer-reviewed, and is an active consultant for several manufacturers in the development and refinement of new materials and techniques.